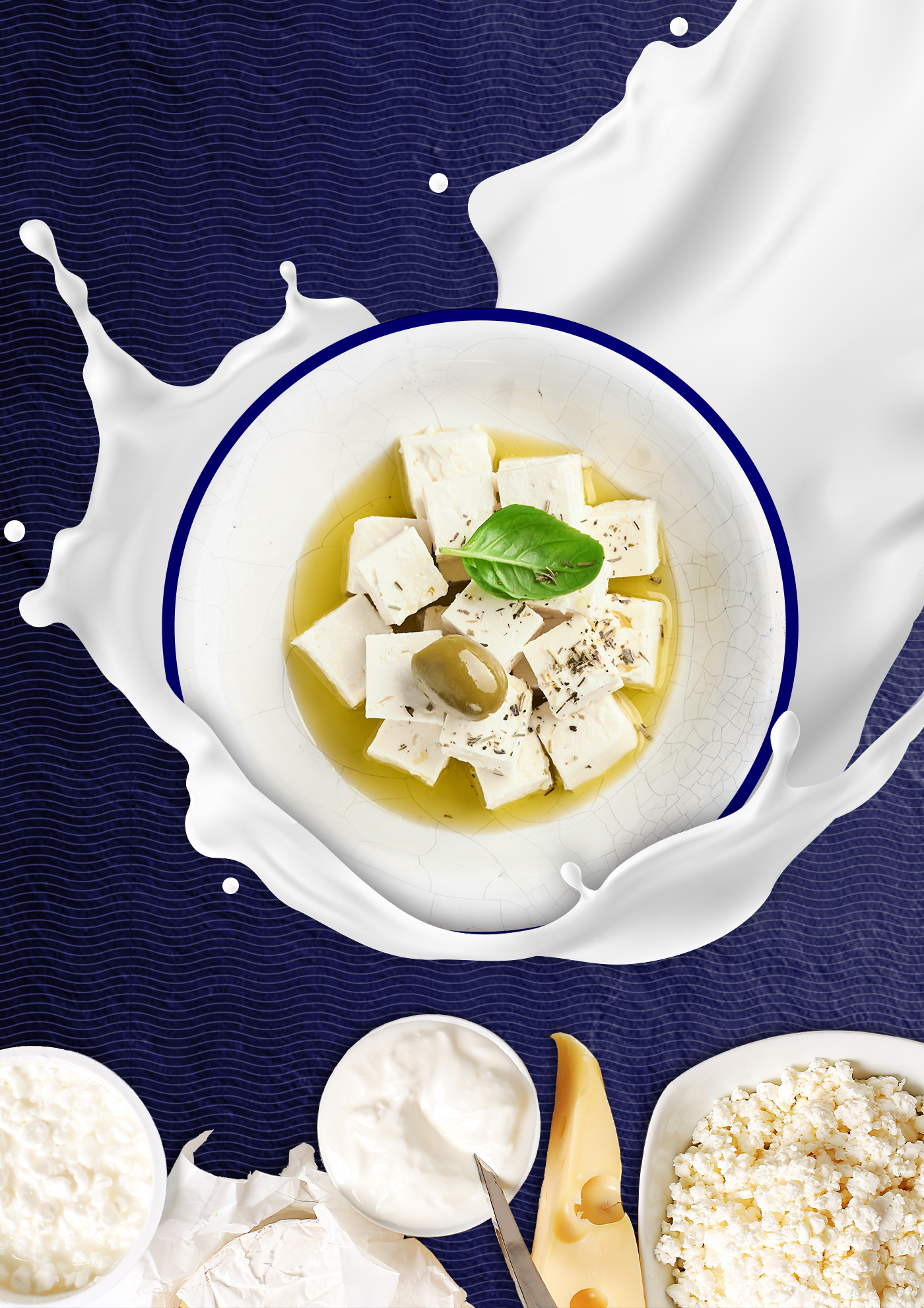 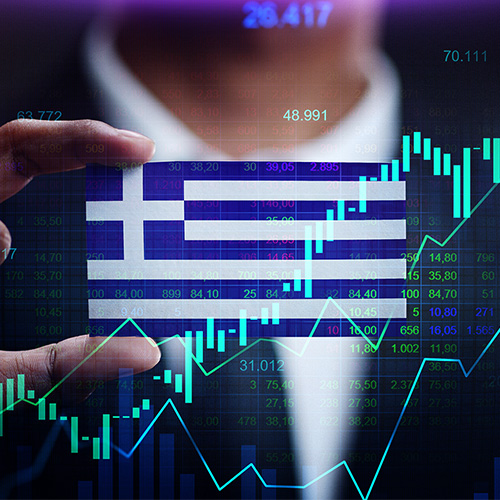 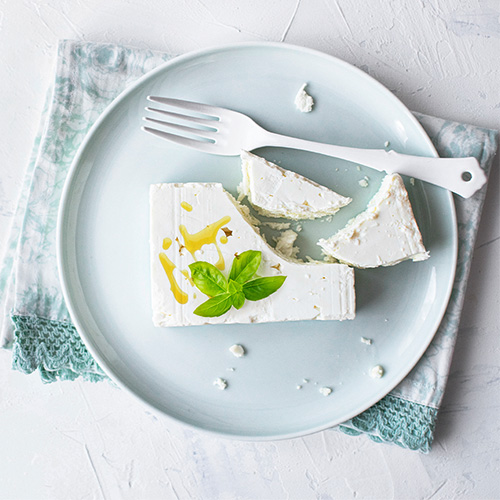 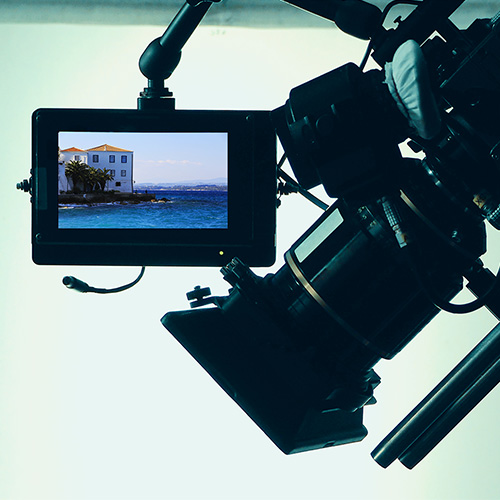 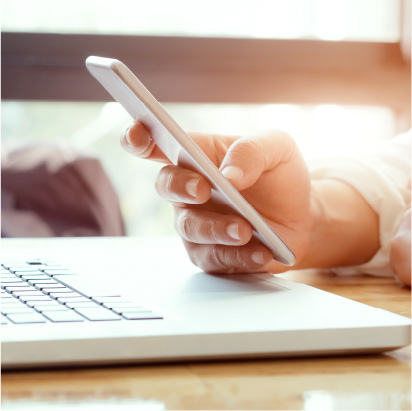 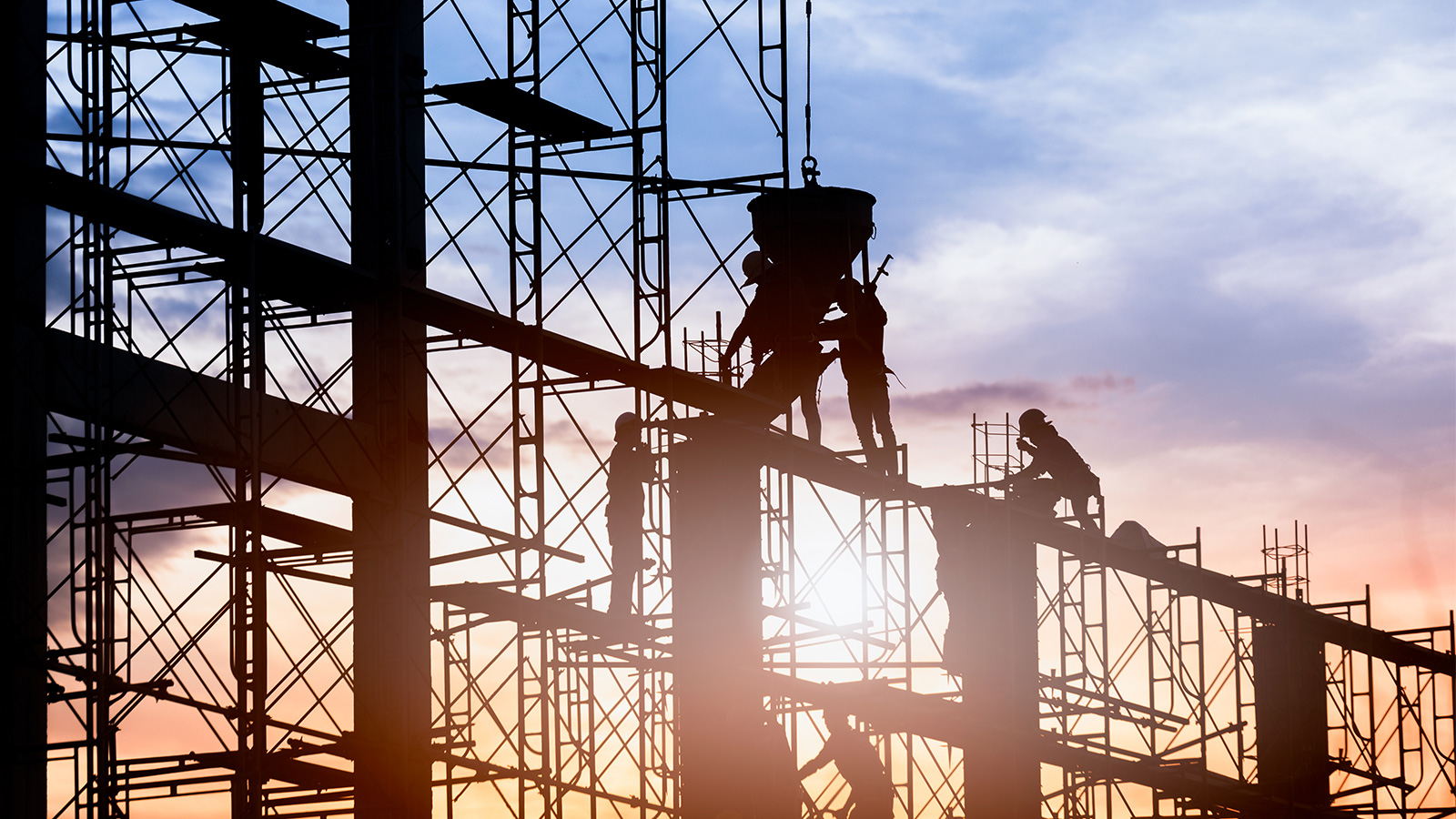 Following a years-long slump, Greece’s construction industry is showing signs of recovery amid a nascent building boom, particularly in the capital city Athens. The revival reflects renewed across-the-board investment in the city’s real estate prospects, including in new offices, commercial and residential properties.

Αccording to the latest data from the Hellenic Statistical Authority, the total number of building permits issued in Attica – the region incorporating Athens – jumped 5.4% in the 12 months to February from a year earlier, double the national average. In February alone, the number of building permits was up 2.7% on year, compared with an average 3.2% decline nationally.

Several landmark projects around the capital – notably the renovation of the long-vacant Piraeus Tower, the redevelopment of the Microlimano waterfront, or the construction of the new Hellenikon Sales Center on the site of the old Athens airport – are underway or in the pipeline. At the same time, long neglected regions of the capital, including areas like Piraeus, Votanikos, Metaxourgio and Kypseli, are seeing new property development.