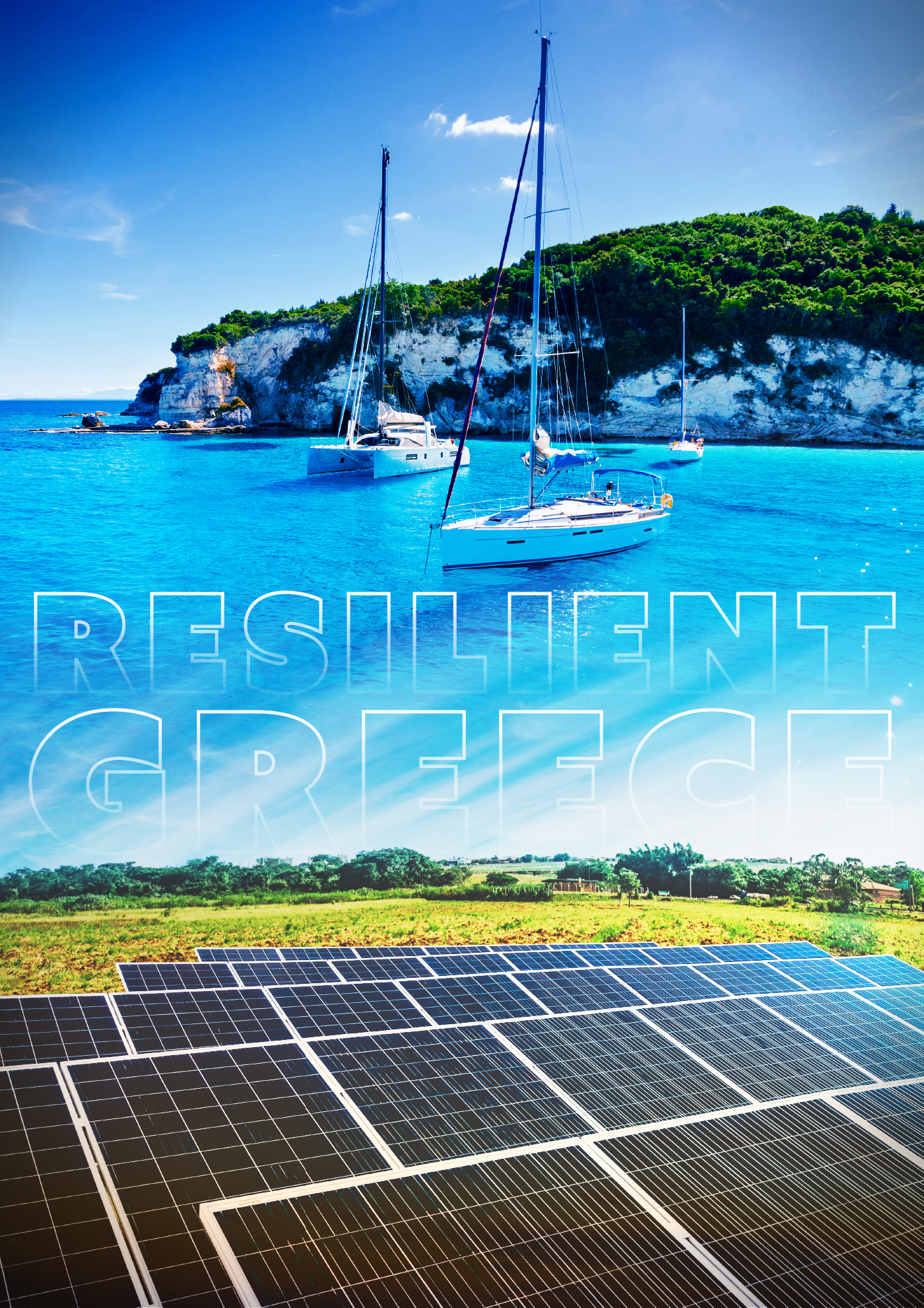 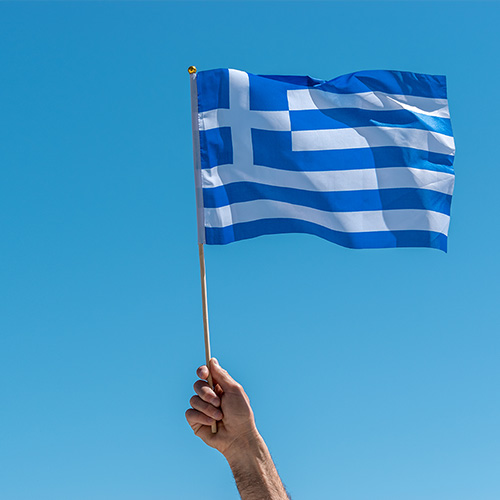 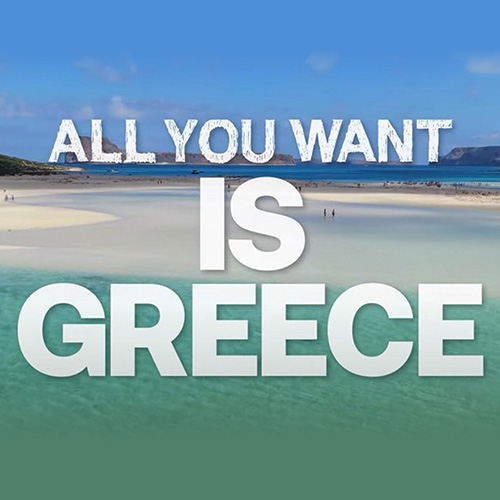 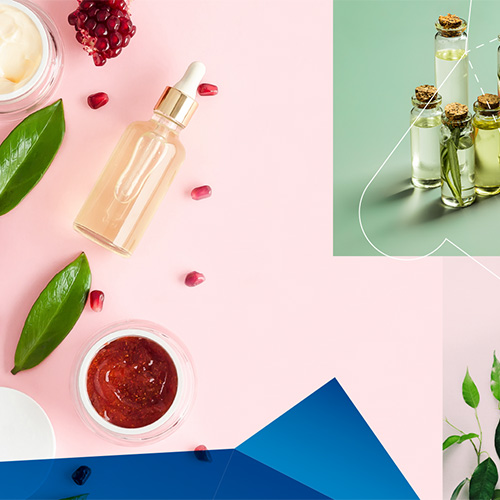 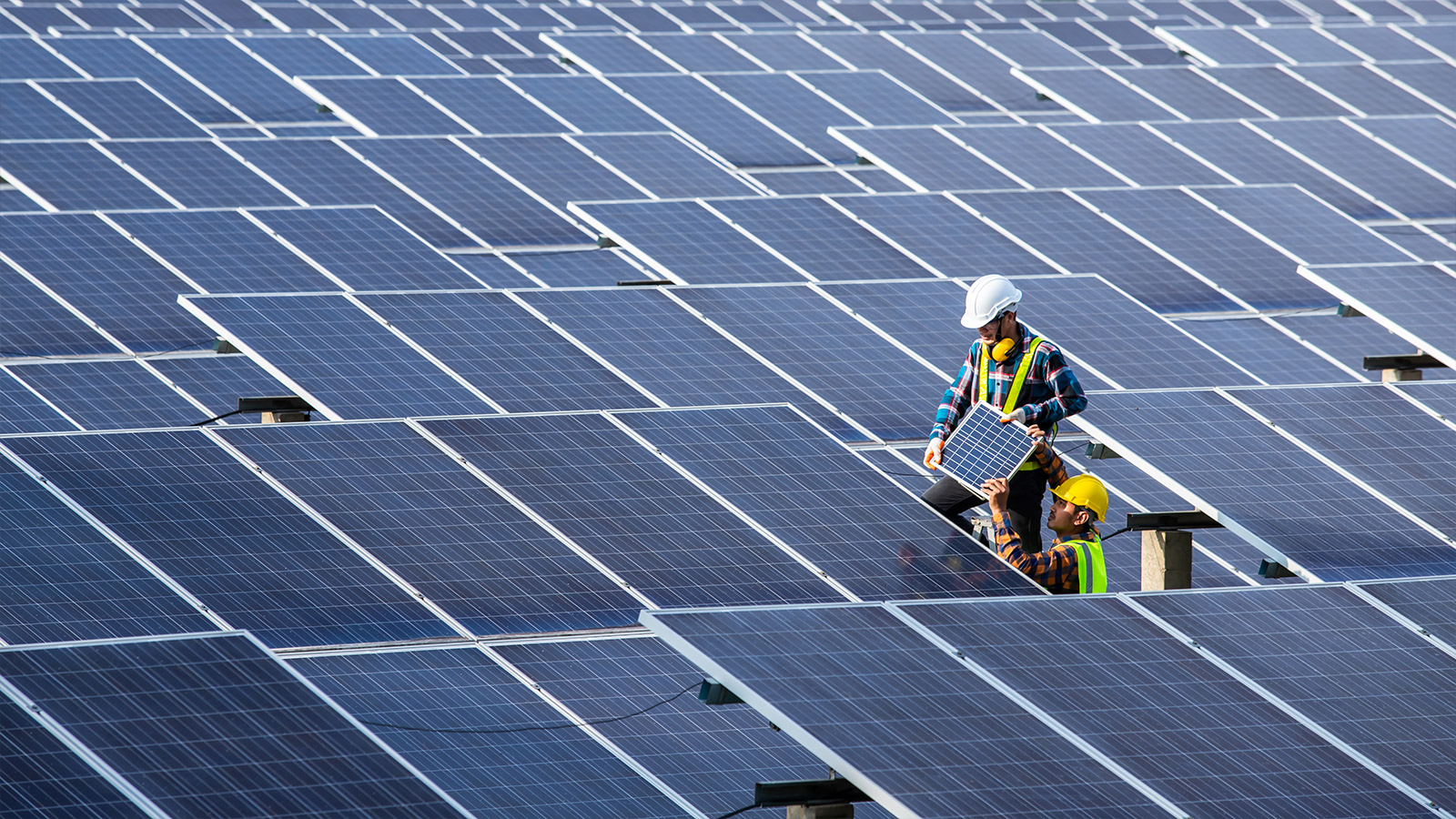 Greece this month inaugurated a €130 million photovoltaic facility – the largest solar power plant in the Eastern Mediterranean and one of the largest in Europe – a milestone in the country’s efforts to combat climate change and which comes as Greece moves to diversify its power supplies amid a global energy crisis.

The 205 megawatt power plant, built near the northern Greek town of Kozani, can generate enough electricity to power 75,000 households and will reduce Greece’s emissions of carbon dioxide by more than 300,000 tons per year. Its formal inauguration underscores the rapid growth of renewable energy projects in the country in recent years.

Currently, there are more than 17,000 power installations in Greece generating electricity from green energy sources and with combined capacity of about 11 gigawatts. In the last two years, the cumulative power produced from renewable energy sources has increased by 33.5% and, by the end of this decade, Greece aims to almost double its installed renewable energy capacity to 18.9 gigawatts.

“Greece will become a leader in the field of renewable energy sources,” Prime Minister Kyriakos Mitsotakis said at the launch of the new facility. “It will adopt new innovative technologies, such as offshore wind.”

But at the same time, with the Ukraine war driving oil and natural gas prices to multi-year highs, Greece is pursuing a strategy to reduce its current reliance on Russian energy.

Earlier this month, the government announced plans to speed up exploration of onshore and offshore natural gas reserves, believed to lie in the west of the country, with the aim of clearly mapping out those reserves by early 2023. By some estimates, Greek natural gas reserves may be worth as much as €250 billion.

Meanwhile, Greece’s natural gas transmission system operator, DESFA, is looking to boost capacity at its Revithoussa liquefied natural gas facility near Athens. The company wants to increase storage capacity at the terminal by two-thirds to 380,000 cubic meters, and increase regasification capacity by 12% − moves that would allow Greece to source natural gas from other markets, while also serving neighboring countries in Southeast Europe.