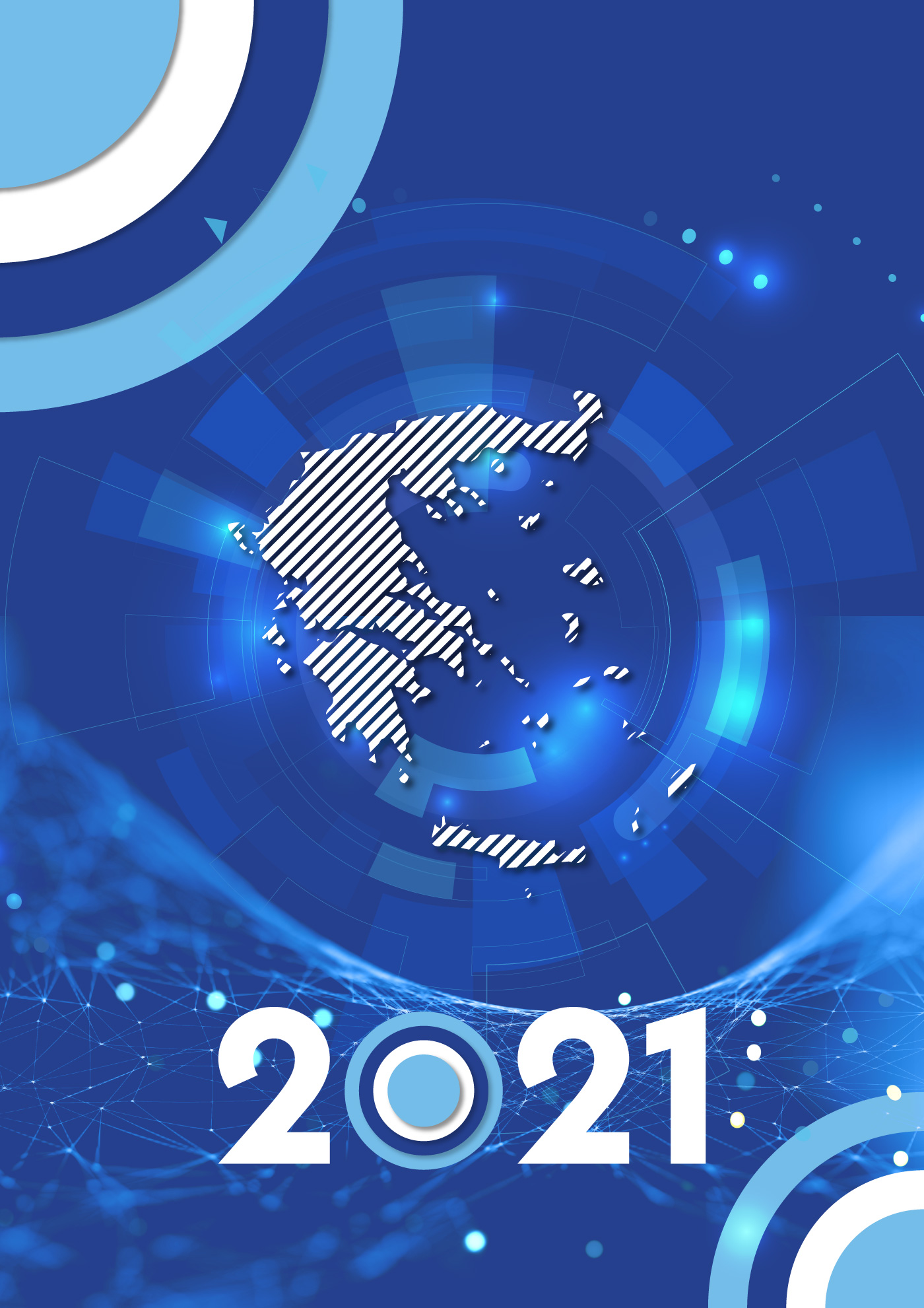 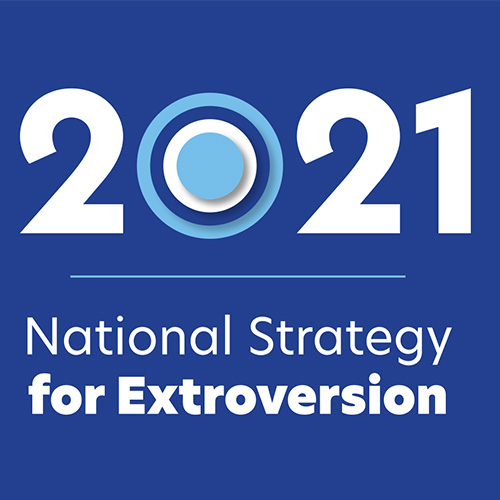 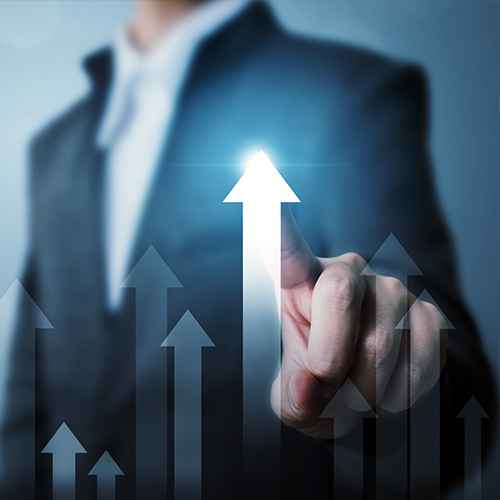 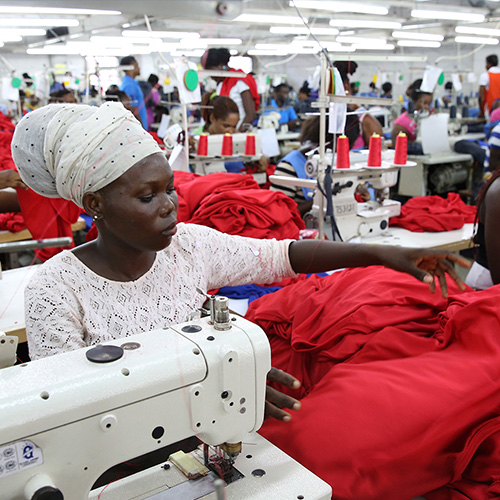 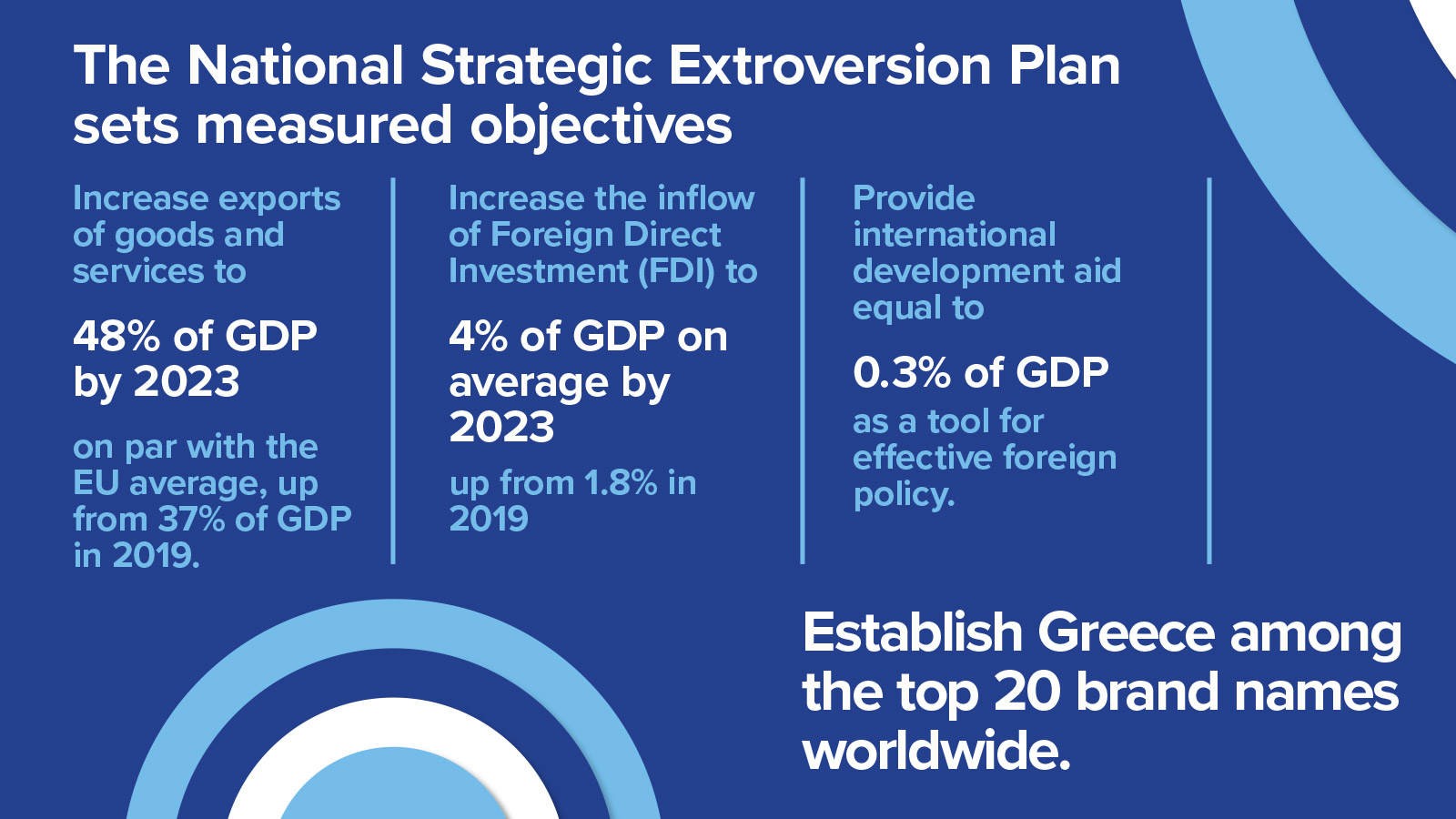 Comprising some 458 initiatives − ranging from new national branding strategies to new cross-border infrastructure projects to increased foreign aid – the Plan is an outgrowth of the recent reorganization of the Ministry of Foreign Affairs. In February, the Ministry created a new General Secretariat for International Relations and Extroversion to integrate all the organizational units responsible for economic diplomacy under a single roof.

Under the reorganization, Enterprise Greece, the national Export Credit Insurance Organization, and Ministry’s network of Embassies and Commercial Affairs Offices around the world were brought together.

In total, the plan details Greek engagement in more than three dozen countries and international organizations around the world. That includes more than 50 initiatives in the Western Balkans, 143 actions across Europe, more than 100 in the Middle East and Africa, 43 in the U.S. and Canada, almost a dozen in Central and South America, and 76 in Asia.