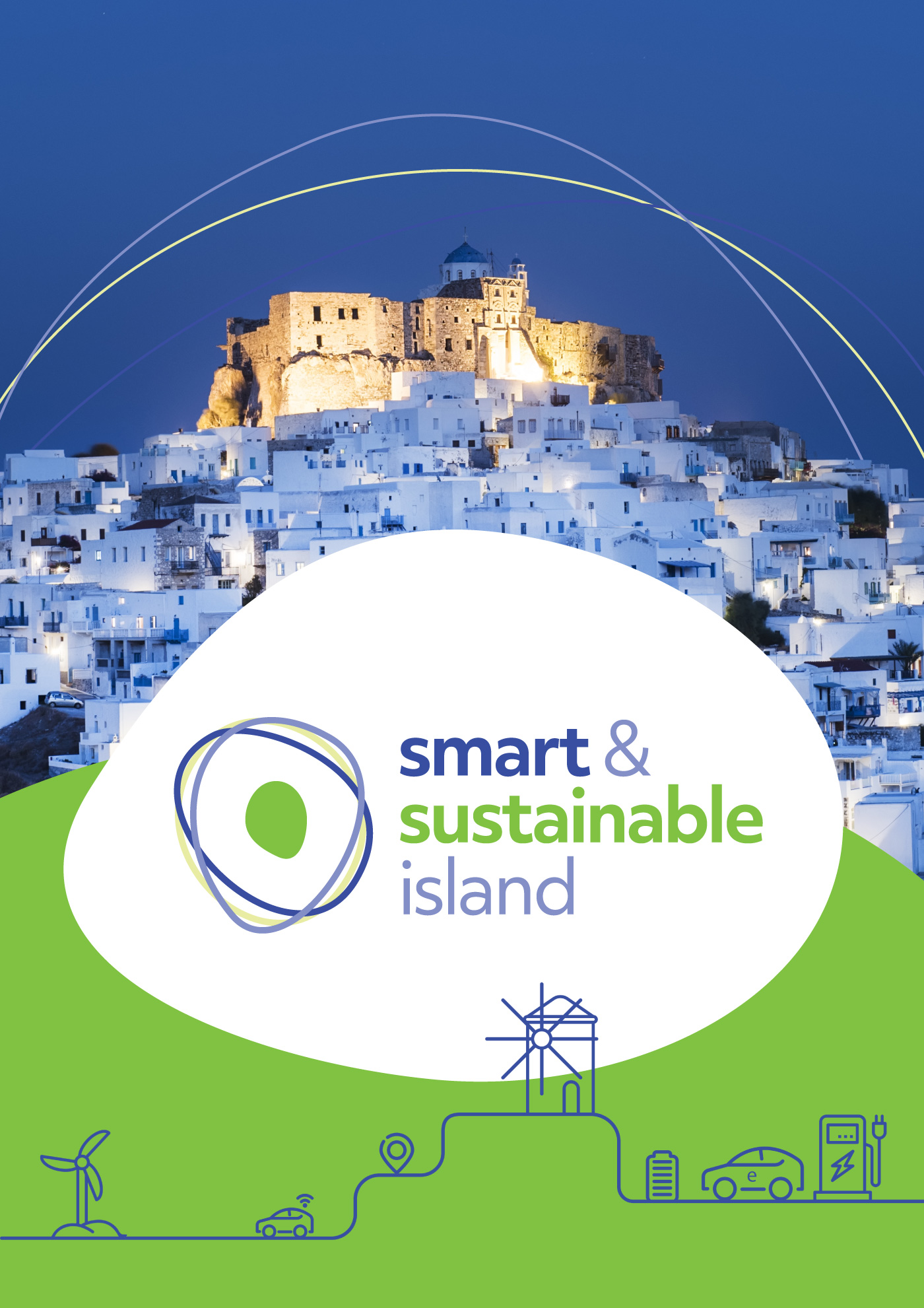 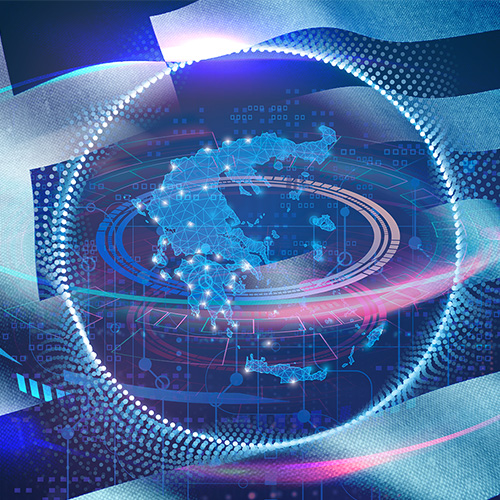 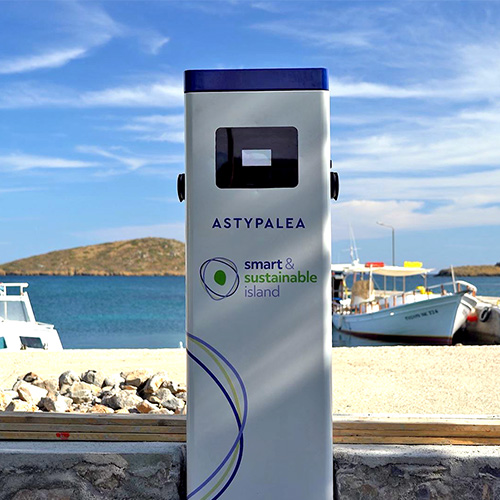 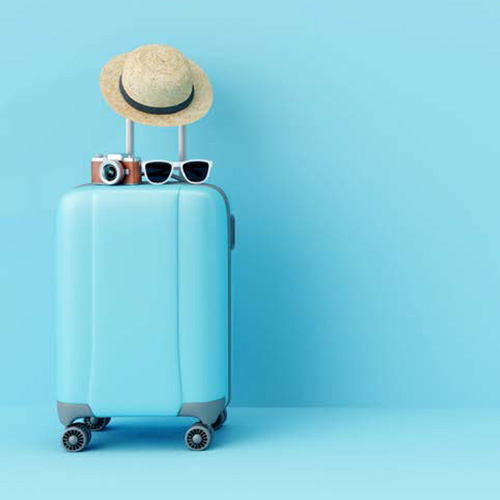 Even as Greek exports continue to grow, the country’s food and beverage producers could see enormous growth prospects as they expand further in overseas markets. According to a National Bank of Greece study, Greek exporters could boost the value of exports by as much as €13 billion by adopting new technology, better branding and through other efforts.

The report highlights the extraordinary resilience of the Greek agro-food sector despite the downturn in world trade as a result of the coronavirus pandemic. It notes that last year, Greek food and beverage exports grew 11%, the fastest growth rate in the European Union.

Associated with wellbeing and the Mediterranean diet, Greek food exports have benefitted from a worldwide consumer trend towards healthier foods and lifestyles. Reflecting that growing demand, Greek participation in this year’s Enterprise Greece-led delegation to the Anuga 2021 food fair is expected to be one of the largest ever.

So far this year, Greek food exports have extended their momentum. According to data, non-oil Greek exports are up 19.8% in the first six months of 2021. At the same time, Greece’s F&B sector is seeing a rush of fresh investment, both from domestic and foreign investors, who are focusing on signature Greek products and further export growth.

The report says Greek food exporters need to invest in four areas – technology, branding, standardization and teaming up with partners – to realize their full potential.

Greek F&B exports are growing fast… and could grow faster