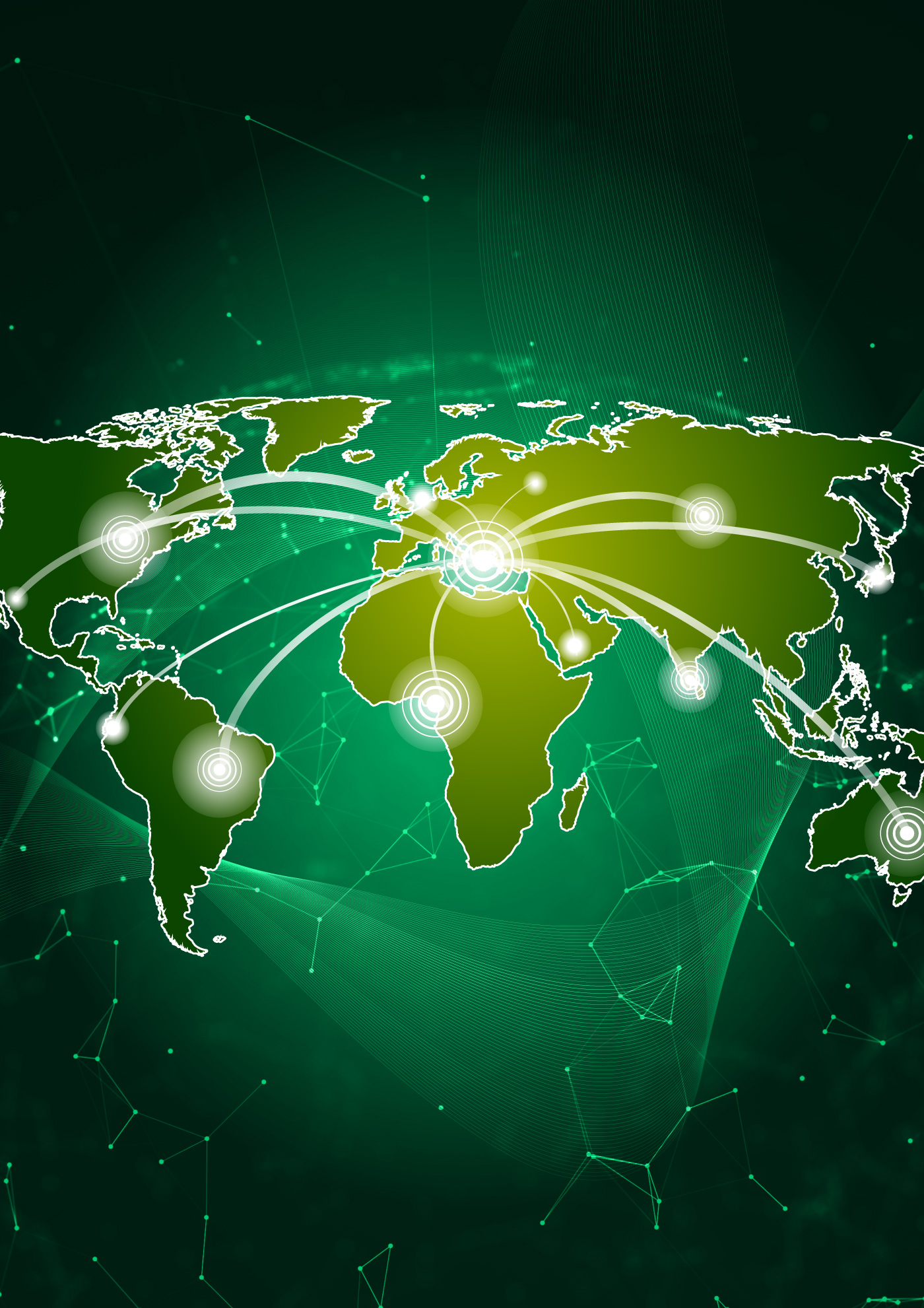 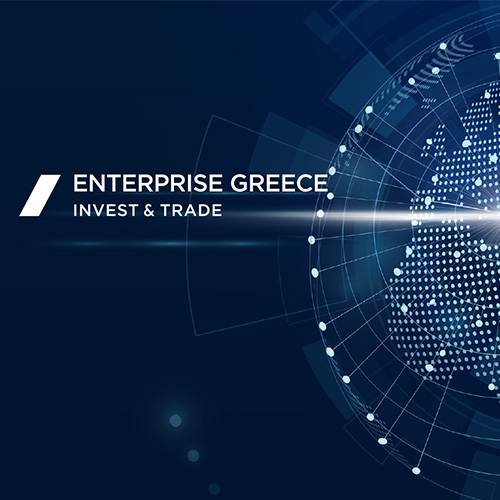 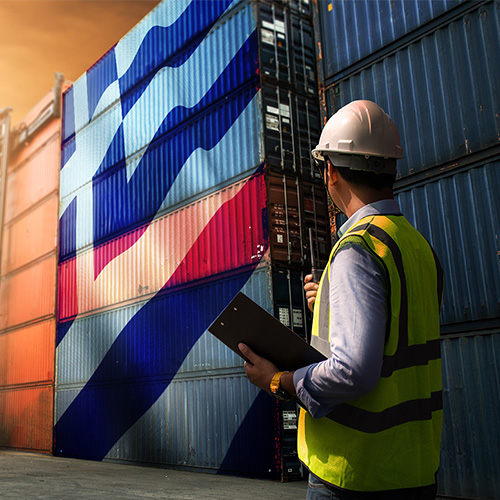 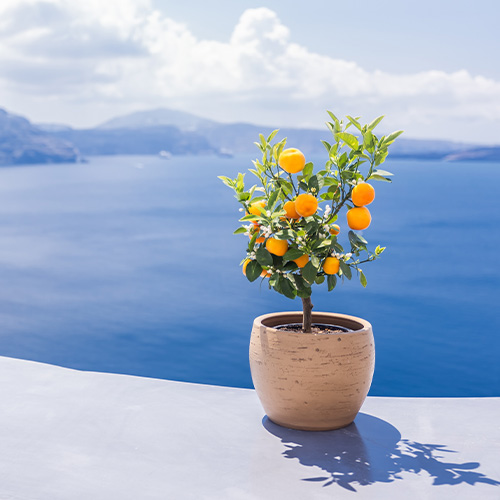 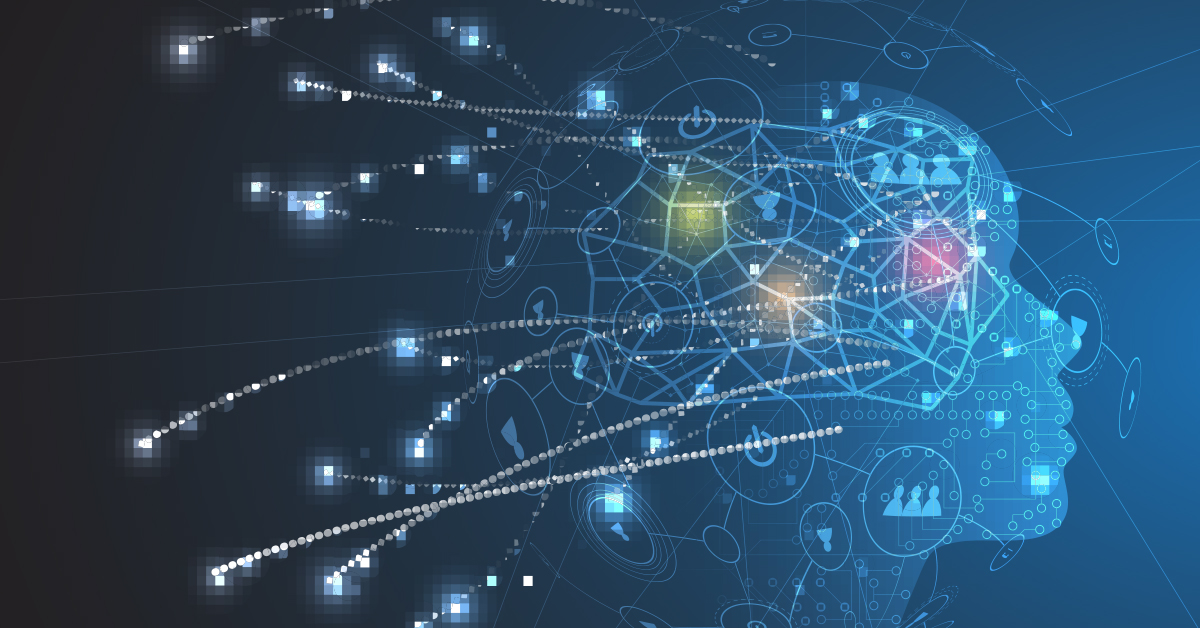 Once a laggard in the tech sector, Greece is emerging as a hub even as Europe itself is becoming a new frontier for technology development. According to a recent estimate by European venture capital firm Atomico, Europe last year attracted more than $100 billion in financing for tech startups – roughly a threefold increase from 2020.

At the same time, Greece has seen growing interest in tech-related infrastructure, as a site for research & development, and in its life sciences sector. Major tech players ranging from Microsoft to Amazon to Digital Realty have all recently announced deals in Greece.

Committed to boosting innovation, the Greek government has launched a series of initiatives to support hi-tech startups, including the public-private EquiFund program and a new national registry, Elevate Greece, to better channel financing to innovative new companies. Enterprise Greece has created the new Thriving Global Silicon Valley Program to help Greek tech companies grow in the global marketplace, is collaborating with e-commerce giant eBay in an e-exports academy, and is co-sponsoring the Hellenic International Business Angels Summit in Athens that is scheduled for late June.