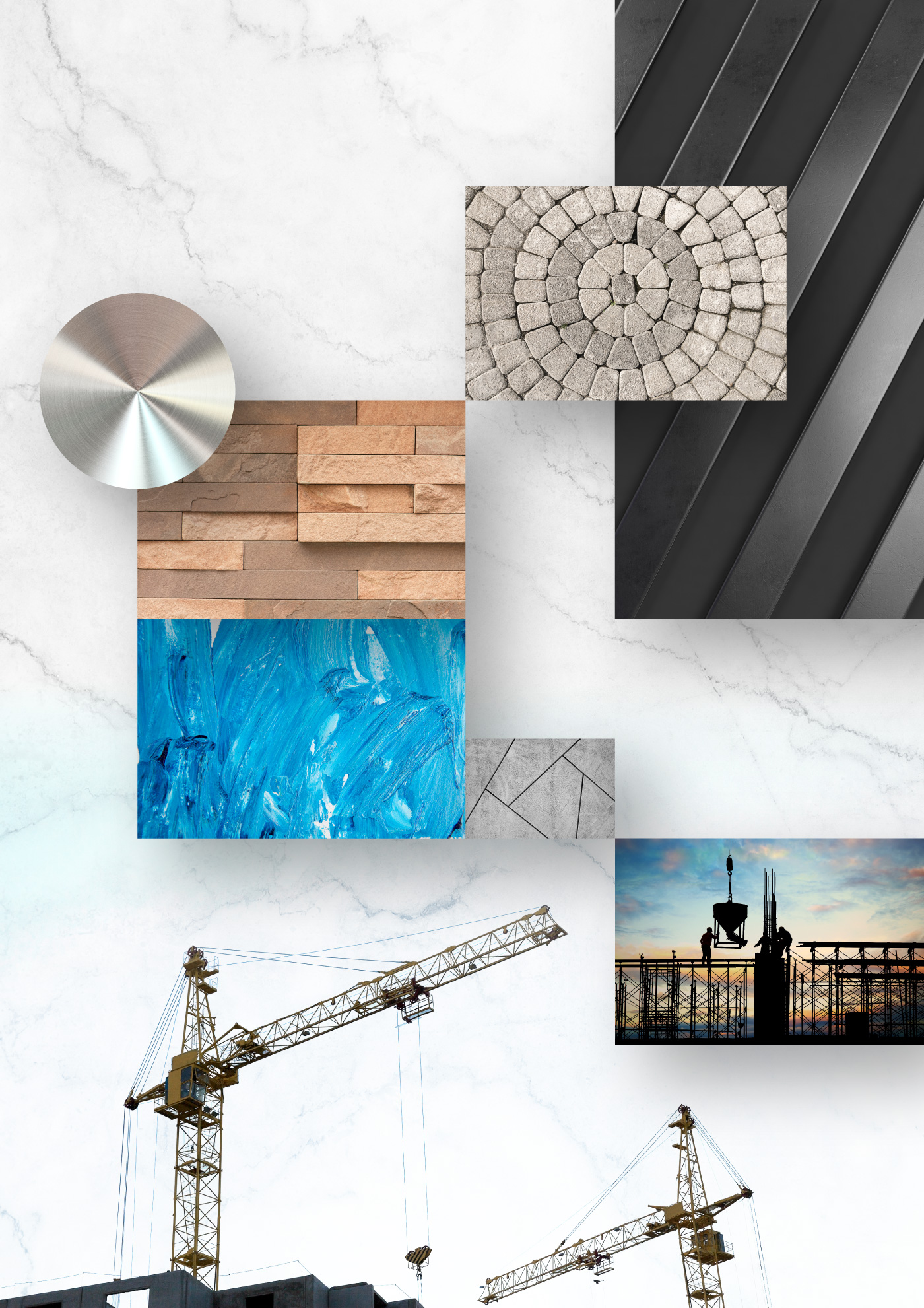 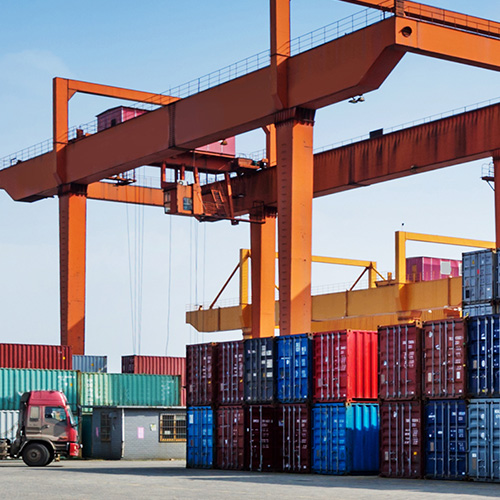 Our View: Made in Greece 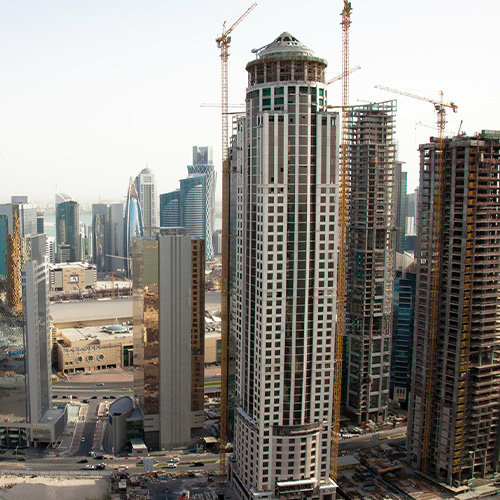 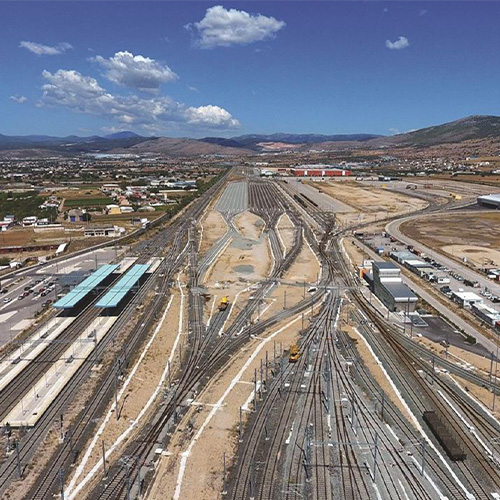 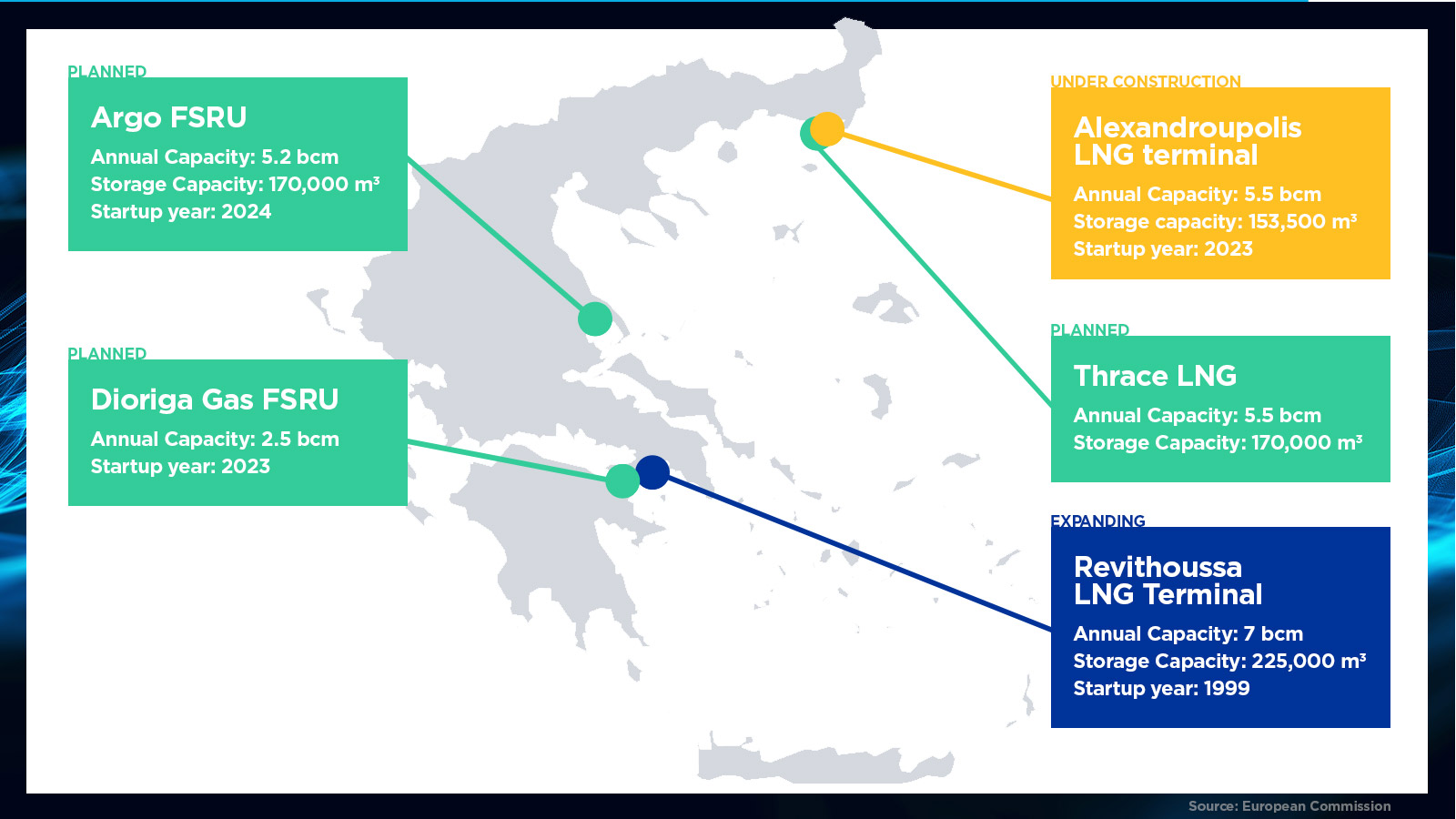 Investors are fast expanding Greece’s capacity to import and process liquefied natural gas, establishing the country as the primary hub for LNG imports to Southeast Europe and a lynchpin in the European Union’s strategy to enhance energy security in the region.

Currently, major LNG-related projects – either under construction, expanding, or being planned – are underway at five locations around Greece. Within the next two years, those projects could more than double the country’s capacity to handle world shipments of LNG.

The various projects – two near the town of Alexandroupolis in northern Greece, one near Volos in central Greece, and two near Athens – come as Europe dramatically increases its imports of LNG to replace Russian natural gas. So far this year, the European Union has imported some 100 billion cubic meters (bcm) of LNG – a more than 60% increase from a year ago and an all-time record, according to European Commission data.

That includes several billion cubic meters through Greece’s Revithoussa LNG terminal – the only such terminal in the Balkans – where the price of berthing slots have jumped some 250% due to growing congestion.

Traditionally a net energy importer, Greece has become a net exporter of natural gas in the six months since the start of the war in Ukraine. Since then, Greek exports of natural gas have more than tripled compared to 2021. To date, Greece has exported 20.41TWh of natural gas to other EU markets, compared with 5.17 TWh in 2021 and representing a 295% increase.

The data primarily reflects the import and re-export of LNG shipments. These will be further supplemented as Greece also ramps up exports of piped natural gas through the recently completed Interconnector Greece-Bulgaria pipeline.