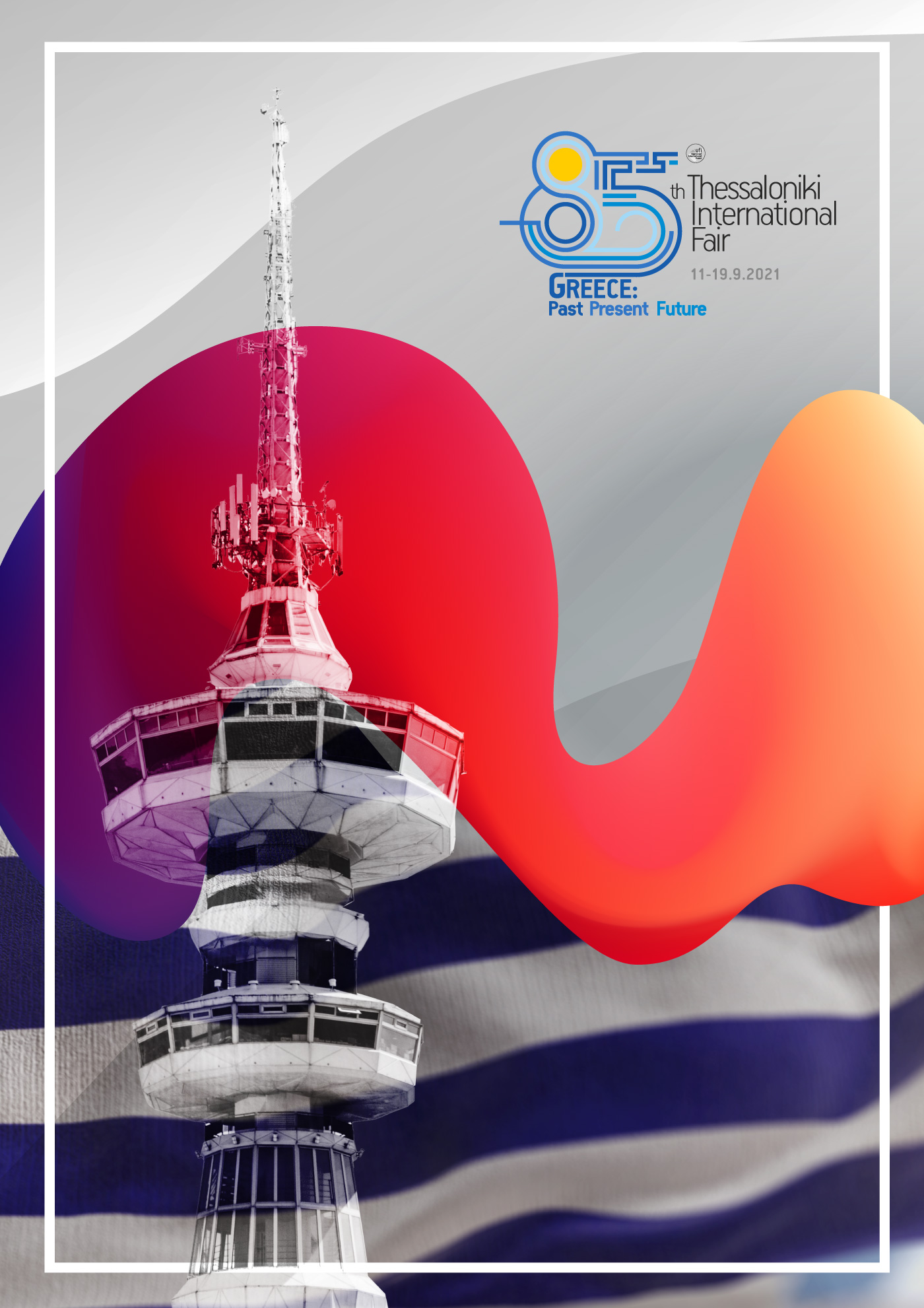 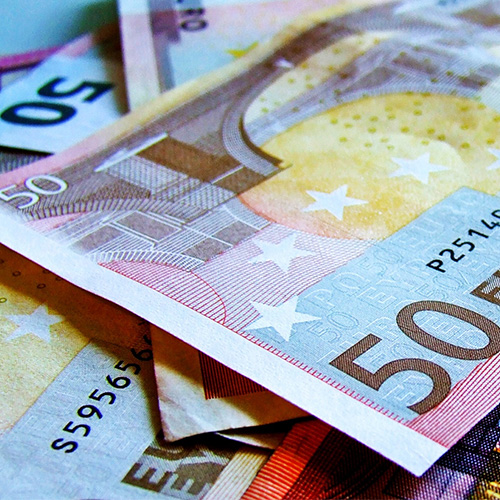 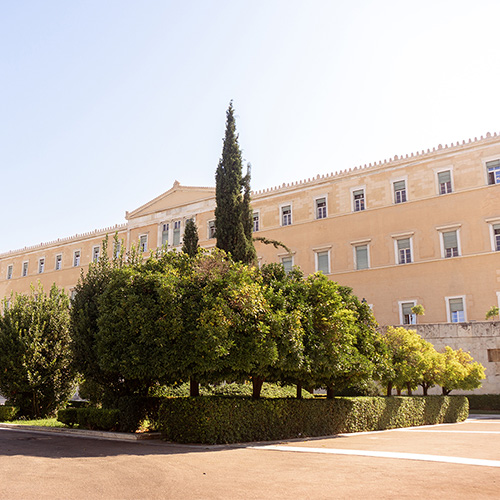 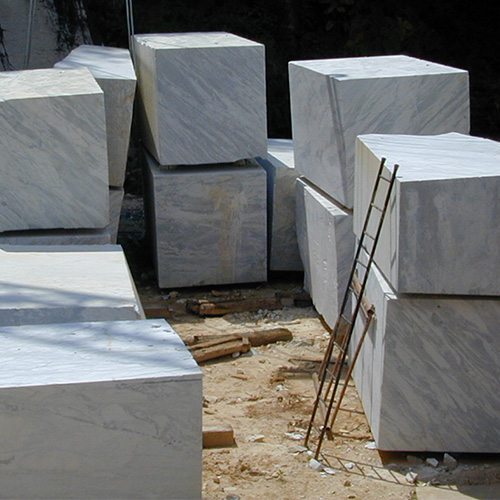 Greek Economy − Greece’s economy grew at a much faster-than-expected 16.2% year-on-year rate in the second quarter, according to provisional data by the Hellenic Statistical Authority. Compared with the first quarter, Greek GDP rose 3.4%. Growth was broad-based with double digit gains in consumption, exports and investment. Following the release of the data, the Greek government raised its official forecast for 2021 growth to 5.9% from 3.6% previously.

Digital Nomads – The Greek Parliament has approved a new visa category for digital nomads as part of the government’s efforts to attract high-skill workers to the country and further establish Greece as a business destination. The law defines digital nomads as third country citizens who are self-employed, employees or freelancers and who work remotely using Information and Communication Technologies to service employers or clients outside Greece. The duration of the digital nomads visa is 12 months with the possibility of renewal.

Egnatia Odos −Greece’s privatization agency has accepted a revised €1.5 billion bid for the 35-year concession to operate the Egnatia Motorway in northern Greece. A Greek-French consortium of GEK Terna and Egis Projects won the bid, which also foresees that approximately €700 million will be further invested in the project during the first five years of the concession.

Power Distribution – Greece’s state controlled Public Power Corporation has announced Australian financial services group Macquarie as the preferred bidder for a 49% stake in the Hellenic Electricity Distribution Network Operator (HEDNO). Macquarie offered €2.1 billion for the stake – a record amount for a Greek state-owned company – including the assumption of €804 million in outstanding debt.

Vivartia Investment – Greece’s leading food and beverage conglomerate Vivartia has acquired a 75% stake in Hellenic Dough Arabatzis and Alesis, producers of frozen pastry products. The move signals the latest in a series of acquisitions by Vivartia, which was acquired by international fund CVC late last year.

Hotels Investments – U.S. hotel giant Hilton Hotels has agreed to a franchise agreement for the creation of a boutique resort on Santorini, marking the first Hilton Hotel in the Cycladic islands. Separately, China’s Fosun Tourism Group has also announced plans to open a new property on the Greek island of Samos. Both properties are expected to open their doors by spring of 2022.